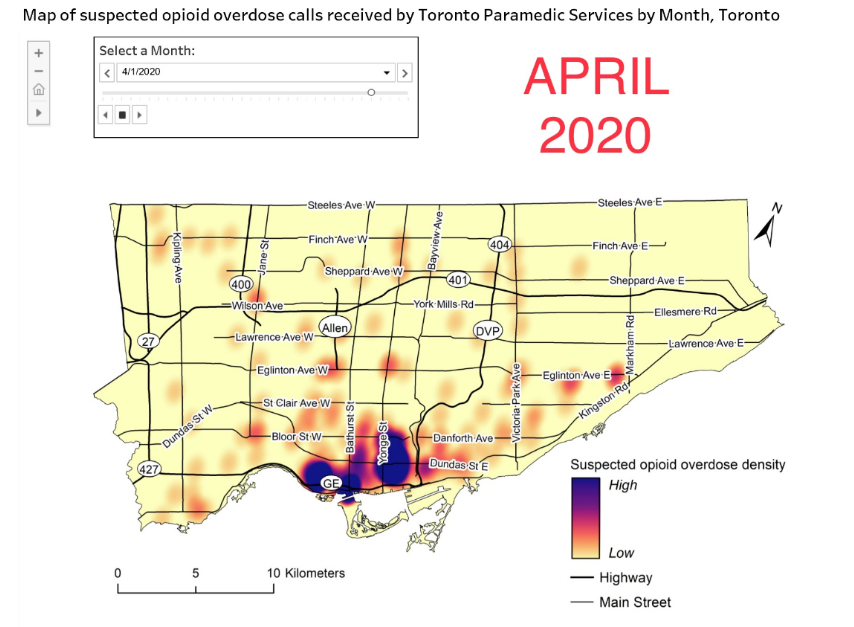 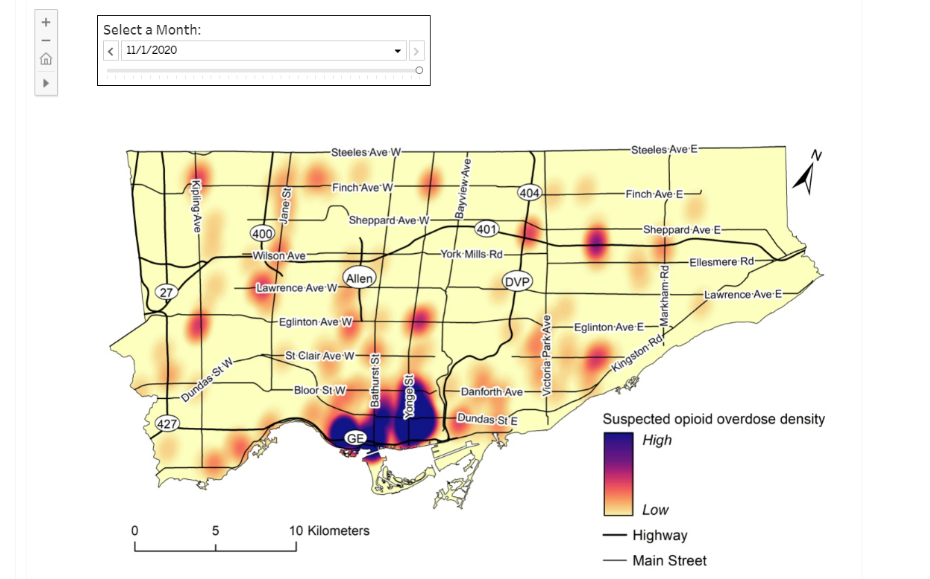 Source: Toronto Overdose Information System, which can be accessed at: https://www.toronto.ca/community-people/health-wellness-care/health-inspections-monitoring/toronto-overdose-information-system/.

The residents and businesses of the downtown core believe it is time the City of Toronto stopped putting a band-aid on a problem that requires a major surgery. With the high taxes we are paying, there should not be a single homeless individual within our city, and it is time the citizens of this city demand accountability from the municipal government on how public resources being allocated to the homelessness program is being used, and the real cost-effectiveness and outcome of this program. Furthermore, City of Toronto officials need to be accountable for the poor decisions that have led us to where we are today, with the city of Toronto today considered as one of the worst performers with regards to homelessness in North America. The fact that civil servants appear to remain unaccountable to their voters, in spite of the deterioration in public finances and the weaker economic backdrop, while the homeless population continue to lack the wrap-around services to address the root causes of their mental health and drug addictions, is completely unacceptable.

Voters are now questioning whether Mayor Tory and Councillors Cressy and Wong-Tam really want to resolve this issue, or whether sheer incompetence and lack of accountability actually gives them a political tool to use during elections when they can pretend they are advocates for this problem. Being an advocate is not enough. Having cost-effective solutions with positive outcomes is all that matters. While they talk “compassion”, a vulnerable population that needs housing gets thrown in with those that also need medical help and wrap around services thereby ensuring none of them get what they need. Then by concentrating them in small areas, where they overwhelm the rest of the community, they bring fear and resentment of those around them, when their neighborhood becomes unsafe and unstable. This is not compassion. This is putting a bad quality band-aid on a problem that requires major surgery.

Adam Vaughan—the Parliamentary Secretary to the Minister of Families, Children and Social Development (Housing)—defined what is a true advocate for the homeless at a recent town hall meeting. Adam Vaughn understands that all of the homeless population cannot be concentrated in one small area in order to expect them to reintegrate society. His idea of ensuring that the homeless population is equally distributed across all of the 25 wards in the GTA is an excellent idea so that some neighborhoods are not overwhelmed by the homeless population, which would not allow these individuals to be embraced by and helped by their own neighbors.

Likewise, it is important that that true thought be given to where each individual is placed. If one is truly interested in compassion, you do not place a single mother escaping an abusive relationship on the same premises as drug addicts for example. How is this compassion? Individuals with mental health problems and drug addiction must be placed in shelters with the appropriate wrap-around services they require. Those that are in need of a job to get back on their feet should be placed in areas where they will have a community that will support them in doing so, but they must be spread out enough across the wards such that they will be able to find such employment and not overwhelm one community which has a limited number of employment opportunities.