The Downtown Concerned Citizens Organization (DCCO) was formed following the precipitous establishment by the City of Toronto of numerous temporary shelters. They were established without any prior consultations with residents and businesses, or disclosure regarding the repurposing of these buildings to temporary shelters. This has resulted in numerous adverse neighbourhood incidents including frequent fighting outside temporary shelters, drug trafficking, discarded needles, stabbings, intimidations, assaults, weapons possession, theft, vandalism, public drinking/intoxication, and garbage including rodent infestation and unsanitary conditions. There has been a complete erosion of downtown Toronto neighbourhoods over the past several months.

The DCCO is advocating for safety, and an economically and socially vibrant community for residents and businesses in Toronto’s downtown core. The DCCO’s mission is for complete accountability, transparency, participation and inclusion at all stages of the governance process by politicians and decision makers. This would ensure that the policies and programmes which are being adopted by politicians preserve the safety and the vibrancy of our downtown Toronto community and that they are of a benefit to the city, its citizens and businesses.

The DCCO (including residents and businesses) have the following demands from Mayor John Tory and City Councillors:

DCCO will provide an open forum for neighbourhood groups to advocate for issues that impact our community.

The news about recent activities for needed peoples claimed. 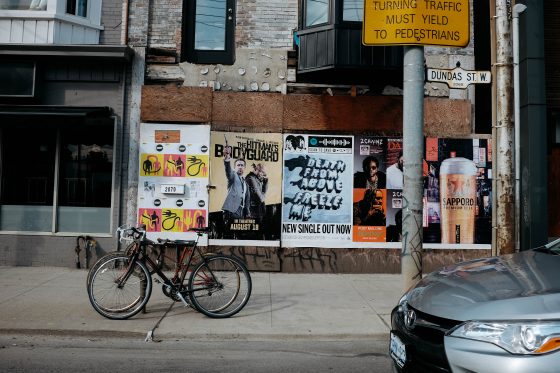