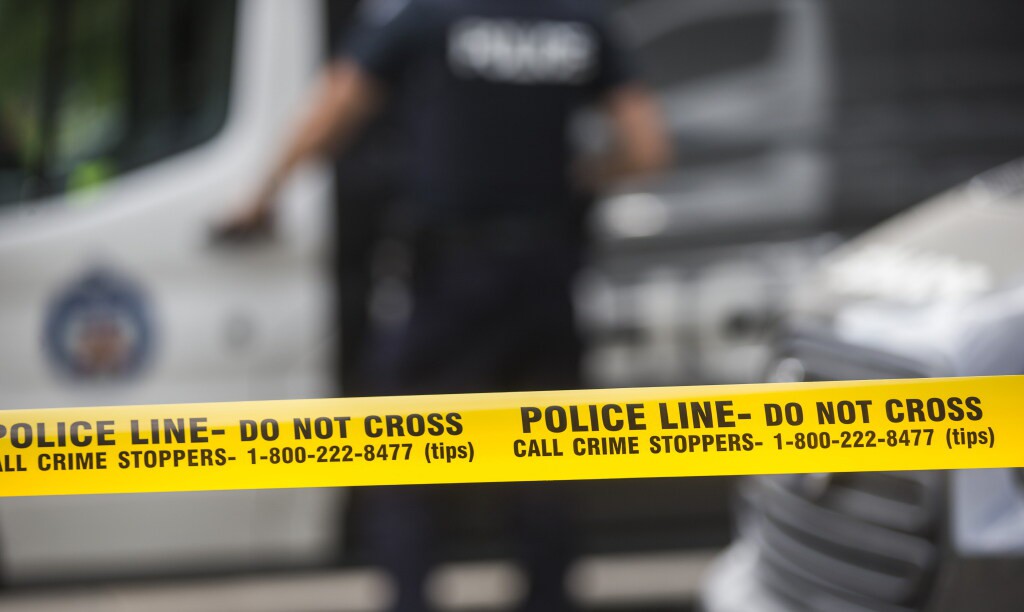 It was supposed to be a nice calm final day with the Toronto Sun after 31 years, then I heard about the tragic killing of Const. Jeffrey Northrup Friday morning.

The 52 Division officer served with the Toronto Police Service for 31 years as well and lost his life in the line of duty on the very same day I’m heading to a new chapter.

It really made me think.

And then I got angry,

Why? Because in my view this senseless killing is likely a symptom of the rising anti-cop sentiment in Toronto and well beyond, coupled with weak politicians who enable all kind of illegal acts, punishing the lawful (with absurd COVID tickets for example) and giving the lawless a free pass.

Shrieking activists — likely the same who want the name of Dundas St. changed and who tried to prevent the Trinity Bellwoods encampment from being cleared — demand at every opportunity to “defund the police.”

What they mean is that less money should be assigned to law enforcement and more to social service agencies to counsel criminals, or shoot them up with illegal drugs using clean needles or, I guess, get to the root of their bad behaviour.

If I honestly thought these agencies would give their clients a hand up to achieve a more independent life — instead of building an industry — I’d be all in.

But most of these activists see cops as the enemy and don’t believe there should be clear consequences for unlawful behaviour.

That creates the kind of lawlessness we are seeing in encampments, around hotel shelters, safe injection sites and on the streets of Toronto. When the Trinity Bellwoods encampment was cleared out recently and cops were required to keep the activists from intervening, the police were accused of excessive force.

Trouble is, it would be easy to brush these crazy ideologies aside, along with the activists who push them, if they didn’t get such traction from City Hall.

Both my councillor, Josh Matlow, and downtown councillor Kristyn Wong-Tam have pushed the “defund the police” narrative. They imply that cops are violent thugs.

The great irony is that the two wards they oversee consume a tremendous amount of police resources trying to deal with vandalism, increases in sexual violence, theft, drug issues and other problems from the Roehampton, Bond and Novotel hotel shelters as well as safe injection sites.

You only have to watch the number of EMS vehicles called daily to all of these shelters — and the first two modular housing projects in Scarborough and downtown Toronto — to understand the drain on police manpower.

Meanwhile, our city politicians and our mayor not only deny the homeless shelters are a locus of crime but they have handcuffed cops from doing their jobs properly, especially since they did away with carding.

Our cops are expected only to try to keep the peace as violent mobs take over protests. They are expected to look the other way when drug deals are carried out around safe injection sites and modular housing projects. They can’t speak truthfully about the repeated crime around modular housing projects and shelters for fear of being called out by councillors like Gary Crawford.

I have no doubt that our easily manipulated politicians — who kowtow far too often to the shrieking activists and deny crime exists — have sent a message to the perpetrators of lawless acts that it is open season in Toronto.

Northrup — a man with a wife and family who served his city well for 31 years — may have got caught in the fallout and tragically lost his life.

Each time our politicians deny that crime exists, each time they treat cops as the enemy and each time they make the job of police almost impossible, they put our police in harm’s way.

They need to be reminded of the tremendous harm they do.