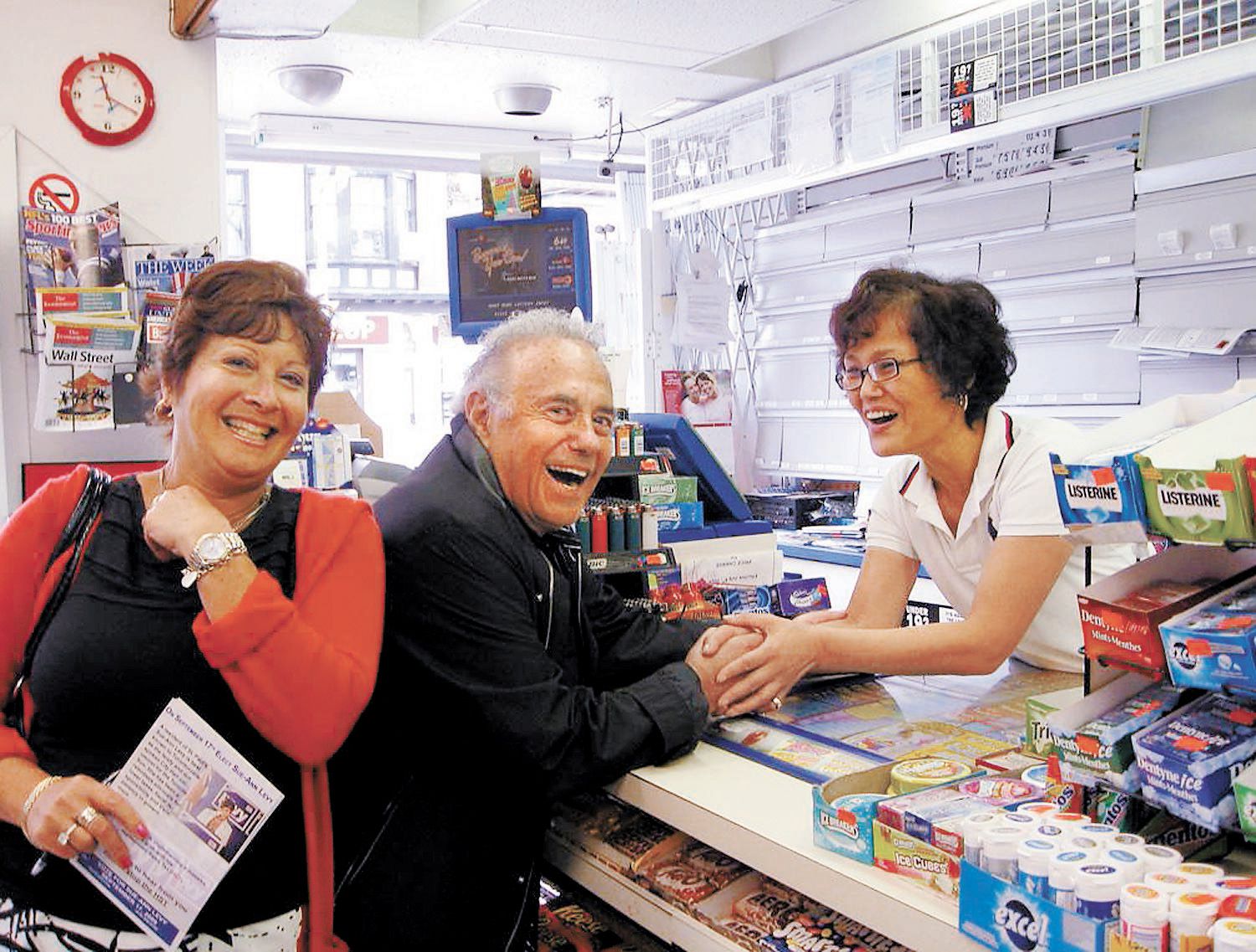 It was a virtual Pride that would make the virtue-signallers proud.

During an hour-long online event — celebrating the 40th anniversary of Pride — the recollections of coming out as gay, along with musical and dance performances, featured primarily Black and other visible minority LGBTQ members of the Pride community.

The online festivities, hosted by Priyanka — the winner of the first season of Canada’s Drag Race — commenced with an acknowledgment of land claims, a shout-out to Indigenous gays and residential school survivors as well as remarks by Perry Bellegrade, the national chief of the Assembly of First Nations.

Prime Minister Justin Trudeau said he so wished everyone was together marching.

Mayor John Tory said he “loves being in the Pride parade” where he gets to use his squirt guns.

He reminded everyone to keep getting their COVID vaccines and that “hopefully,” everyone can march in person next year.

Breakaway Community Services was announced as Toronto Pride’s charity of choice with the money going to taking a look at the “importance of harm reduction services (for the gay community) in spaces that are judgment or stigma-free,” the agency says on their web page.

Pride executive director Sherwin Modeste spoke on behalf of Pride’s 17 staff,  in front of a backdrop of his native Grenada.

A variety of municipal and provincial politicians provided greetings with the pronouns she/her and or he/him attached to their names and there were wishes from frontline health workers at Mt. Sinai, Women’s College and Sunnybrook hospitals.

There was also a dancing segment overlaid with ads and greetings from Pride’s key sponsors.

This is the second virtual Pride parade due to COVID-19 pandemic restrictions.

Pre-COVID, more than one million people would line the streets of downtown Toronto to take in the colourful parade.

Previous LEVY: A new chapter calls after 31 wonderful years Next LEVY: Careening through Toronto on my new e-bike