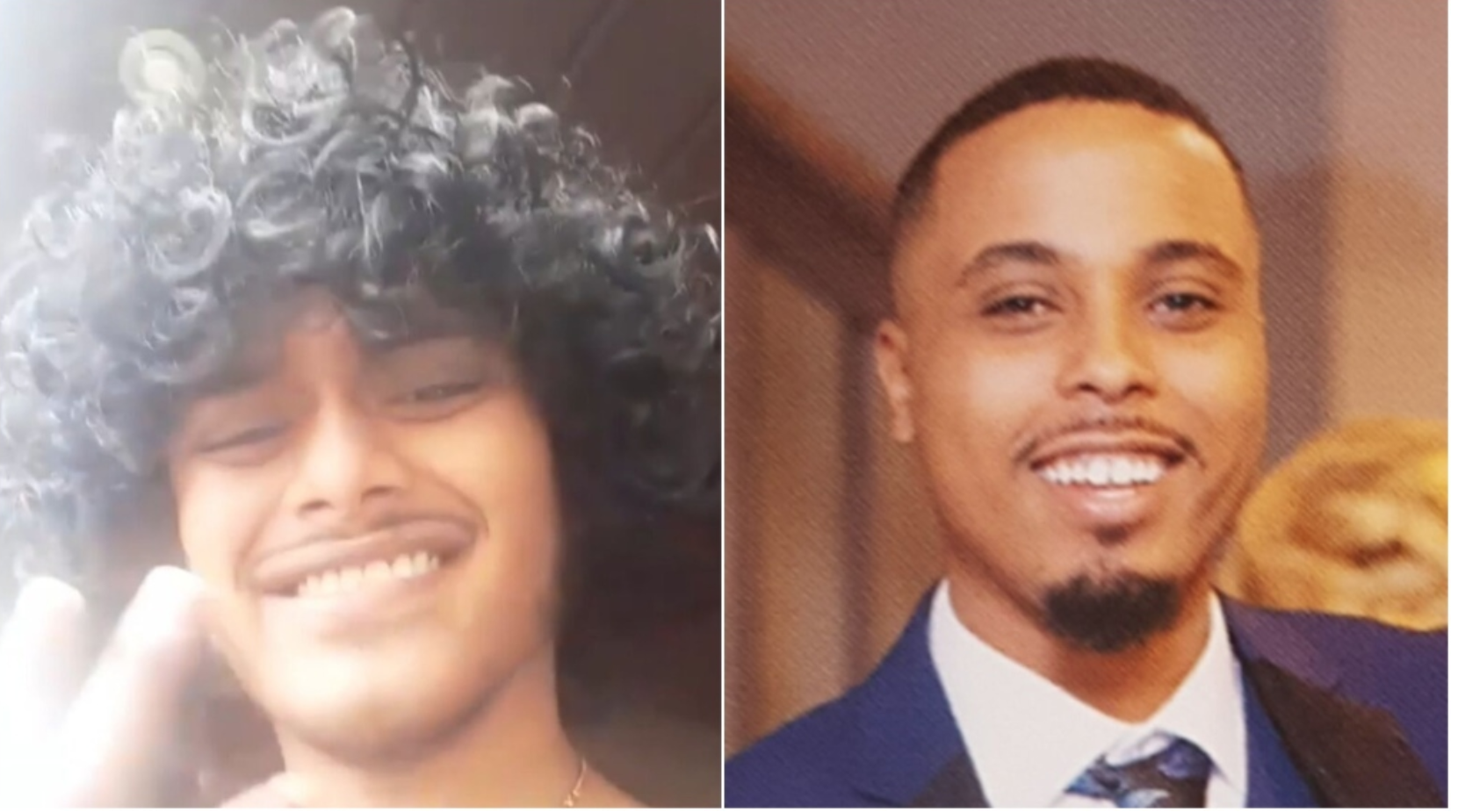 Toronto police have arrested three men in conjunction with a Scarborough shooting on the evening of June 13.

Police say two men were pronounced dead after being called to the scene of the shooting in the Danforth and Thicketwood Drive area at around 10:30 p.m. that evening.

They were identified at the time as Daniel Fung, 25 and Mohamed Moallim, 23, both of Toronto.

After executing a number of search warrants on Friday, police arrested Karim Cadoo, 26, of Toronto and charged him with two counts of first-degree murder.

Police charged Felix Samuel, 50, of Toronto with accessory after the fact to murder.