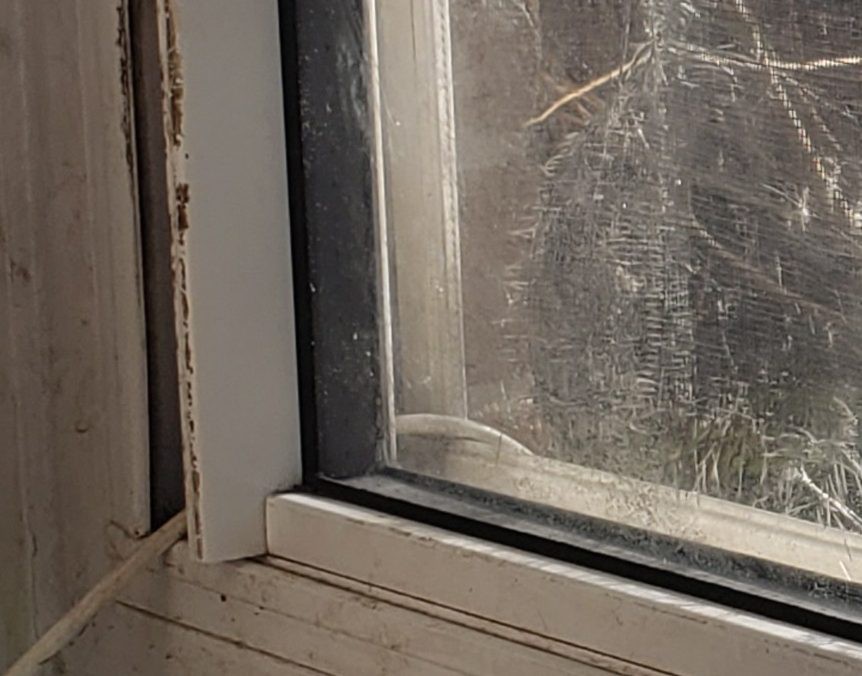 The amount of rent owed to them by what they call “professional tenants” is staggering.

And several of the small landlords who attended a Zoom press conference — hosted by Small Ownership Landlords Ontario (SOLO) and Will Davidson LLP — say they have been forced either to sell their properties because they can’t afford the upkeep.

SOLO chairman Boubah (cct) said their group was formed last summer during the peak of the pandemic, when Premier Doug Ford “famously” told tenants not to pay their rent if they can’t afford it.

He said some “unscrupulous tenants” only heard the first sentence and have refused to pay their rent even though they were getting financial support.

He said their members now number about 3,500 and SOLO has calculated losses of more than $1-million by small “mom and pop” landlords during the pandemic.

Rose Marie, SOLO’s vice-chairman, said if changes are not made quickly the rental housing stock will continue to decline and property providers will sell their properties.

She contended the LTB and the Ontario government have no efficient process or desire to stop squatters from occupying properties for months and months without paying rent.

“The LTB knows who the repeat professional offenders are and do nothing with the information,” she said.

“A professional tenant is allowed to steal from a landlord, but if they went into a grocery store and walked out with food not paid for, they’d be arrested on the spot.”

She likens the current situation to the Twilight Zone.

Indeed the themes are very similar.

“Since hearings at the LTB are so backed up, it is my belief that some tenants have gotten wise to the fact that they can get months of free rent,” he said.

When they tried to evict, the tenant’s paralegal started sending formal offers, known as “cash for keys,” he said.

In this case, he said she offered twice to leave the condo if they forgave her rent and paid her $5,000.

He has filed for eviction but is already out $10,000 in lost rent and legal fees, Sorenson said, noting they will probably have to sell their property once she is evicted.

Michael Reid, senior law clerk at Will Davidson, said some landlords were “too traumatized” to tell the stories in person — such as Arika Umme Gul who rented out her three-bedroom newly renovated fully furnished townhome in Etobicoke in April of 2020.

The family living there stopped paying rent this past January and allegedly sold her dining room table on Facebook marketplace, he said.

“This landlord is extremely traumatized,” Reid said, noting after a fire inspection she learned of damages and the fact that nine people, including six kids, four cats, one dog, one snake and one turtle were living in the three-bedroom unit.

Asked why there can’t be a registry of professional or unscrupulous tenants to avoid this in the future, Rose Marie said it is not “legally permitted.”

She said there are no “legal consequences” — fines, fees or any other consequences — for tenants who don’t pay, other than being evicted.

Gary Will said the government should have a registry of tenants who repeatedly don’t pay rent — an easy fix.

He adds SOLO isn’t looking for a lawsuit but for solutions.

He said they want compensation for unpaid rent and the extreme backlog at the LTB in excess of the $35,000 the board can currently award.

He says they’re also looking for a speedier process at the LTB, far less than the current delays of six to eight months.

Efforts to get a response from Tribunals Ontario to questions about the current length of time it takes to get a case to the LTB and the number of cases backlogged to date were unsuccessful.

I contacted the board at 2 p.m. on Monday and was informed by spokesman Janet Deline that it would take two to three business days to get a reply.

There was no reply forthcoming by 6 p.m. Wednesday, which says plenty about the LTB.