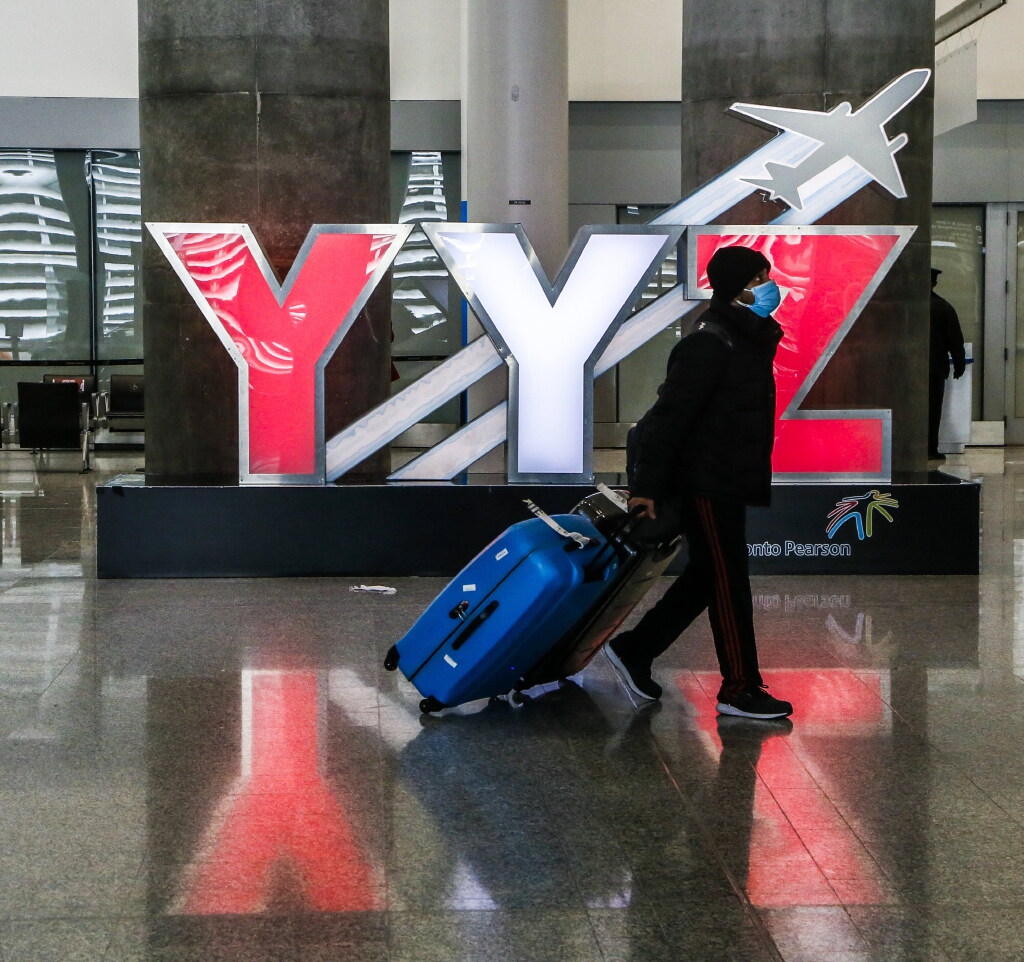 It took Gareth Davies 10 hours to get through to a nurse to do his virtual COVID at-home test Sunday.

Davies, who works in international development for an American company, found himself disconnected three times.

When a nurse finally came on around 5 p.m., he said the connection “was terrible,” he could hardly hear her and the image was all grainy and dark.

Since he’d just come from Cairo — where he was working on modernizing the finance and planning ministries (and responding to COVID) there — he thought she was based overseas, perhaps even in Africa.

“It was just ridiculous … it was insanity,” he said Monday from his Canadian home in London, Ont., where he was in his ninth day of quarantine.

“This was like something from the early days of the internet.”

Switch Health — a Toronto-based company that won the federal government’s bid to conduct the COVID quarantine tests on international travellers, starting on Feb. 21 — says on its website that the wait for a virtual nurse is 10 minutes to two hours.

He said he feels the company “can’t handle” the massive testing contract.

Davies wasn’t sure why the testing was changed from Day 10 to Day 8 — he thinks it was done because Switch Health was having a problem delivering the results by Day 14 and not for any scientific reason.

“Obviously, it’s taking a while to get tested and get the results,” he said. “Are we adjusting dates so this company can keep its contract?”

He also wondered how the country could spare 80 nurses given the third wave — desperately needed nurses who are tied up doing these virtual tests.

“It is so wrongheaded,” he said, adding the whole unwieldy process is so unnecessary.

“It could have been done in a more practical way.”

Davies, who has both Canadian and British passports, said he was in the U.K. system before coming to Canada.

There, travellers could pick from among a series of approved companies and pay for the test themselves, which seemed far more efficient.

This is the exact same issue I heard two weeks ago from a Port Alberni woman who waited online 9 1/2 hours for her Day 10 COVID test.

She, too, was disconnected three times from the Switch Health portal.

A spokesperson for Switch Health assured me all nurses are from Canada.

He also said some patients have had “internet connectivity issues” depending on where they live and when that happens, a nurse can call the patient and walk through the test on the phone.