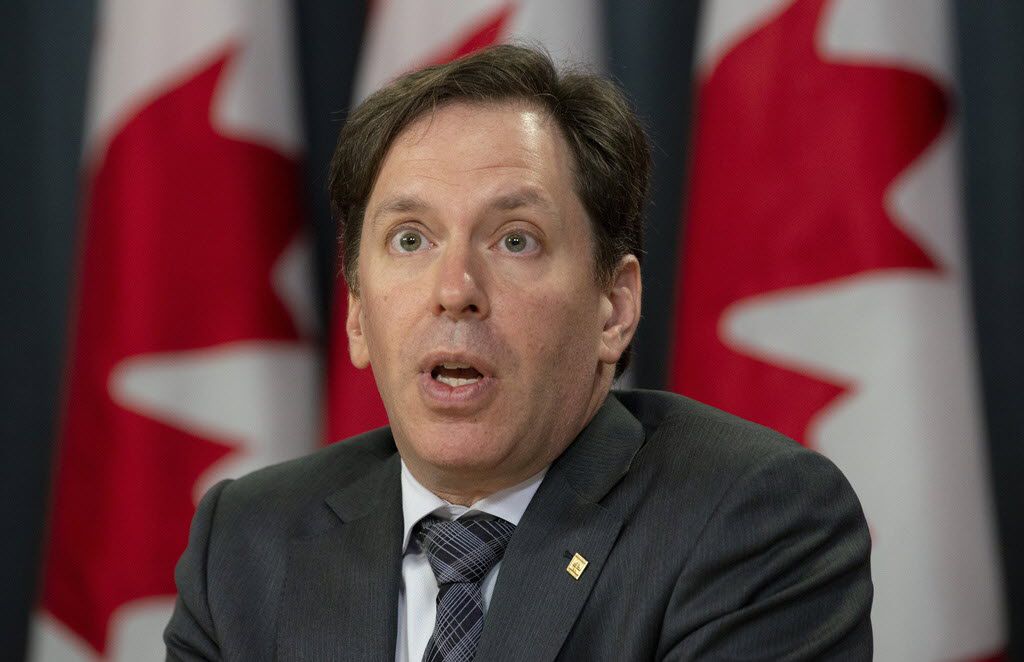 There were 2,610 anti-Semitic incidents in Canada last year, an 18.6% increase over 2019 — translating to the equivalent of seven incidents on average per day, the B’nai Brith reported Monday.

And according to the annual audit of anti-Semitic incidents for 2020, about one in 10 of them involved the promotion of conspiracy theories, vandalism, or violence related to the COVID pandemic.

Some 44% of the violent incidents last year were COVID-related, half of those against visibly observant Jews who were denied service at various retailers, spat on, assaulted randomly, pelted by items, and shot with air pellets, the audit says.

Ran Ukashi, special adviser to the League for Human Rights, referred to the “peddling of anti-Semitic conspiracy theories.”

According to the audit, incidents included blaming Jews and/or Israel for the creation and spread of the COVID virus, as well as “wild accusations” that global Jewish support was “deliberately preventing” Palestinians from receiving treatment for the virus.

“This is entirely consistent with episodes from history when Jews have been blamed as in Medieval times for the plague and other diseases,” said B’nai Brith CEO Michael Mostyn.

Mostyn said anti-Semitism continues to be a “very serious problem” in Canada — emanating both from the right and left ends of the political spectrum.

He notes that while Jews make up only 1% of the population of Canada, 15% of all hate crimes in the country are directed against them, he added.

“They are the country’s most targeted religious minority group,” he said.

“As Canadians spent much of 2020 under lockdown, anti-Semitism did not take the year off,” Mostyn added.

Ukashi said there was a 70% increase in online anonymous anti-Semitism as well as a noted increase in the desecration of holy places and holy items — in particular the removal of mezuzot affixed to the front doors of Jewish homes.

The audit shows there was a 44% increase in incidents in Ontario — and specifically mentions the repeated postings of the owner of Foodbenders on Instagram and Twitter including the hashtag “Zionists not welcome” in her store.

She has been charged under the Municipal Code for alleged inflammatory anti-Zionist Instagram and Twitter posts. She is being represented by Stephen Ellis, an officer of the Canadian Boycott, Divestment and Sanctions (BDS) movement against Israel.