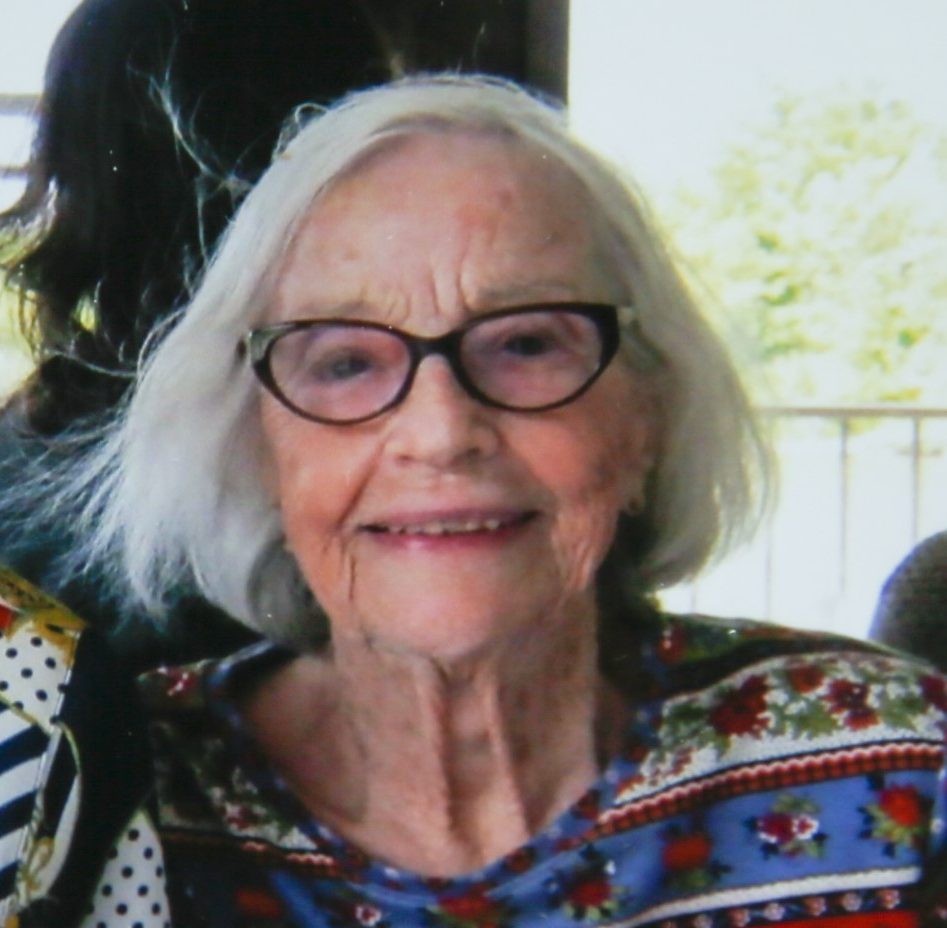 When all of the 150-odd tenants of Toronto’s Davenhill Senior Living were pressured to move out by the end of November 2019, Betty Robinson stayed.

Despite being offered $20,000 to uproot herself, she stayed throughout the first, second and now third waves of the pandemic — pretty much alone in the in the building on Yonge St. just north of Davenport Rd. for the past year, aside from the 24-hour security.

Other seniors were shuffled off to three different buildings. And some of them died from COVID when the virus raged through the facility where they went.

The building was sold to a numbered company in May 2019 and sat unused and empty until Toronto’s mayor and a selection of councillors announced April 15 the city had purchased it with a $203-million windfall of federal money for $94 million.

It was to be part of the city’s Rapid Housing Initiative and would house vulnerable tenants from any of these categories: Women, indigenous residents, racialized people, those with disabilities and people at risk of homelessness.

A 21-page city report was rapidly adopted at the April 22 Planning and Housing Committee meeting. It mentions nothing about the controversial history of the 15-storey building or the building’s sole remaining tenant, only noting there are 232 units that will be altered to create 120 one-bedroom and 132 bachelor units.

Now 99, Robinson and her daughter Dianne feel “blindsided” because they say they weren’t told anything before the city announcement.

Dianne, who lives in close proximity to her mom, said she found out “by chance” on April 13 when she visited to drop off food to her mom and there was a new person on the desk, Andrea Adams of St. Clare’s Multifaith Society, who said the city owned the property and they were the property managers.

Reached this week, Betty said she’s “disgusted” with the way the whole situation has been handled.

“No one speaks to me … I feel like I’m so insignificant it doesn’t matter … I guess because I’m old I don’t deserve any respect,” she said. “It (the city’s purchase) was a complete shock to me.”

She said to this day no one has actually spoken to her about the sale and she has no idea who her neighbours will be. She hasn’t had her first COVID vaccine yet either and has been almost completely isolated for the past year.

“No one has contacted me or sent me a notice to tell me what has happened,” said Betty, who reads several newspapers a day and listens to the radio to keep abreast of current events.

Dianne said the whole sale has been “very trying” and she claims her councillor, Mike Layton, has been of no help.

She’s also getting mixed messages about who will be living there.

Layton, the councillor for the area, insists when the seniors residence first sold in 2019 that he did all he could to “intervene” and try to protect the “seniors housing.”

But the city staff said they had “no jurisdiction” over the decisions being made, he says.

In response, he brought forward a motion to council asking the city to work with the province to protect seniors housing in the future.

He didn’t say what happened after the motion passed, but rest assured, had this been the homeless or racialized tenants in the same situation, council would have fought tooth and nail to protect them.

Lawvin Hadisi, speaking on behalf of the mayor, said when Davenhill Senior Living was being sold to the private owner that Tory made it “clear” he didn’t support it.

She said he, along with council, did “as much as they could within their jurisdiction” to find ways to preserve seniors housing and to “avoid a situation” like the one that unfolded in 2019.

The development originally planned for this building didn’t happen and as a result became a viable option for the Rapid Housing Initiative, Hadisi added.

Everyone contacted said the tenant (Betty) is welcome to stay.

Housing guru Ana Bailao said staff from St. Clare’s have “connected” with Diane to provide information about the proposed project and have tried “several times” to meet with the family.

She said Betty can stay “as long as she would like to at her current rent.”

Adams of St. Clare’s said they are “keen to have an ongoing dialogue at the convenience of the tenant” and the apartments surrounding Betty do not require significant refurbishment, meaning the sound of construction would be minimal.

She said their goal is to have half the building tenanted by the end of June and to “create a vibrant building community that reflects the demographics of Toronto.”

Abi Bond, executive director of the Housing Secretariat, says since this is being done on an urgent basis staff had council authority to select St. Clare’s Multifaith Housing to manage the building.

It seems the building, like all other city’s modular homes, will be heavily subsidized. The tenants will either pay no more than 30% of their income or the shelter allowance they get as part of their income support benefit.

Betty said she expected to be there forever, that 877 Yonge St. would be her home for the rest of her life.

Asked how she felt about the city purchasing the property, Dianne said the whole situation has been “pretty sad.”

“Some people were in pretty bad shape,” she said. “It was hard to place them.”