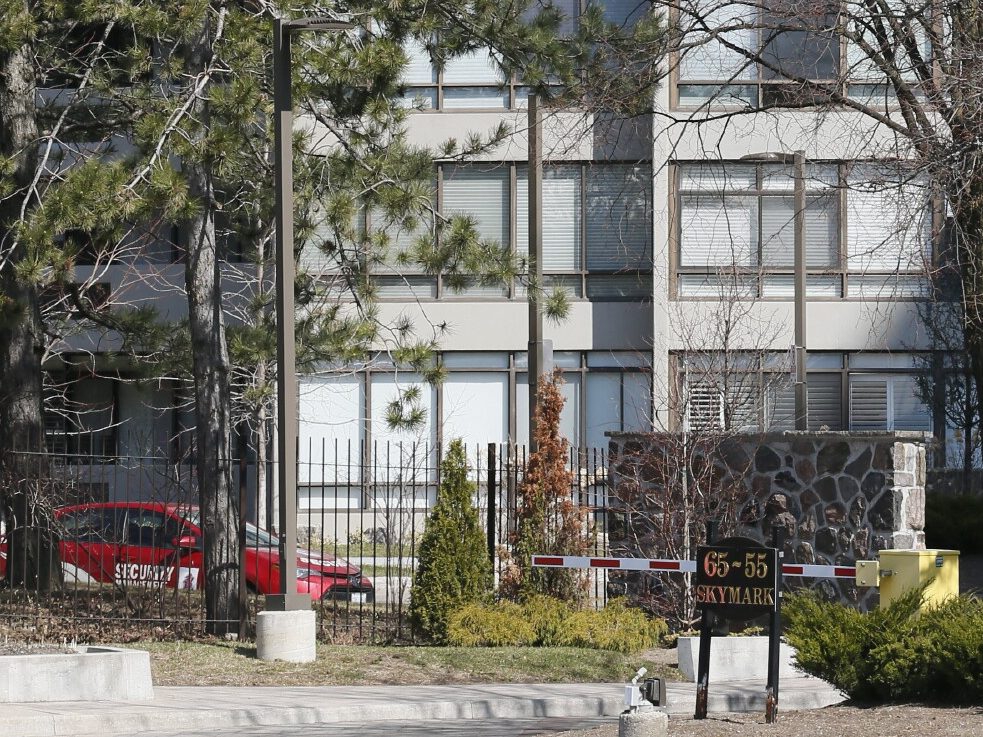 A man in his 70s is dead and a woman in her 60s is in custody after an early Easter Sunday stabbing in North York.

Police were called to an apartment on Skymark Dr. in the Finch Ave. E.-Don Mills Rd. area at around 7 a.m. where they found a man with life-threatening injuries from a stab wound to his torso.

The man was revived but died on the way to hospital, police reported.

Police speculate the man and woman were known to each other and say there is no threat to public safety.