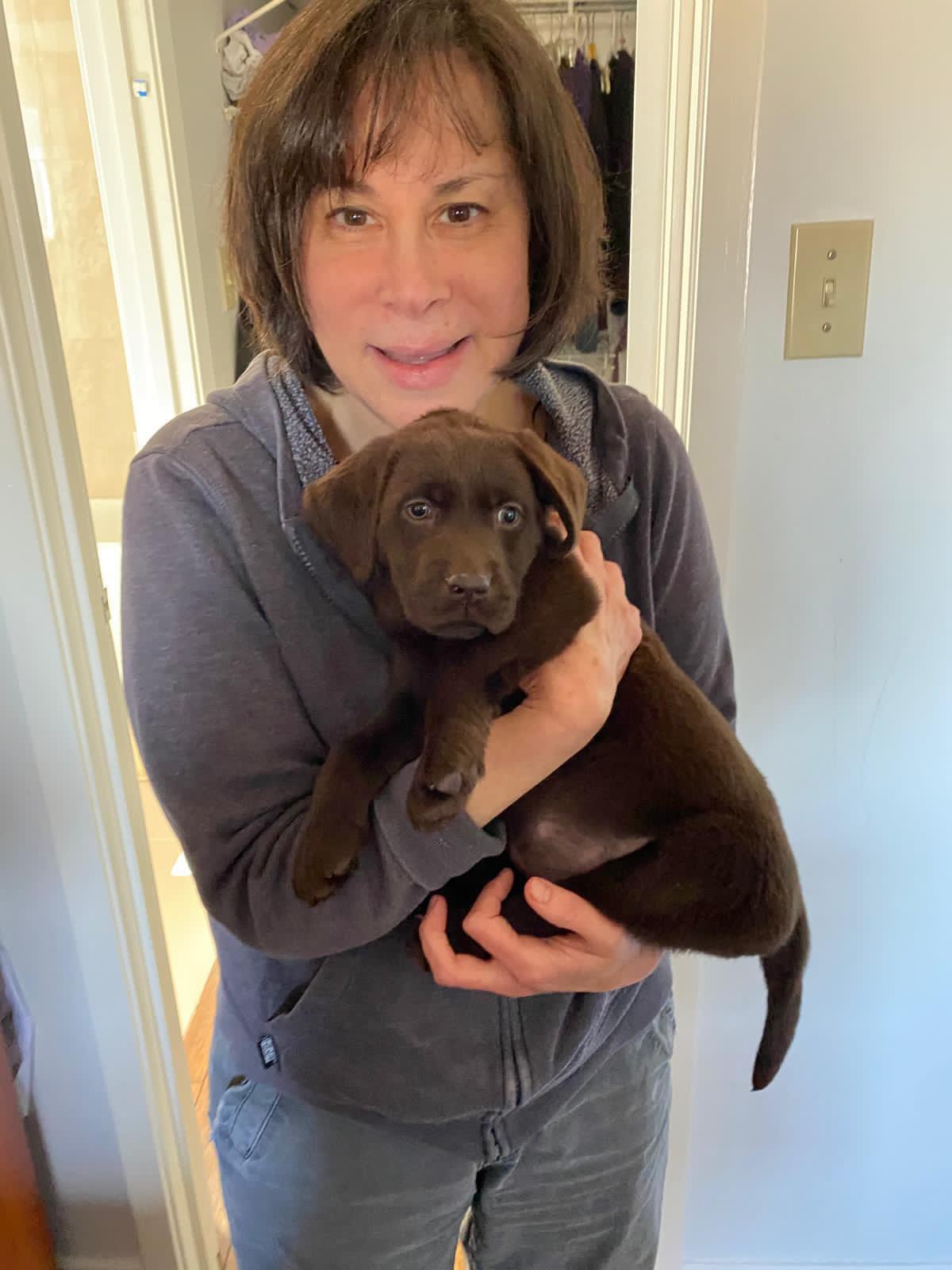 Susan Cuperfain has lost count how many medical experts and members of the vaccine rollout committee she’s written about the possibility of using nurses such as her to deliver the COVID-19 vaccines on a mobile basis.

She’s a visiting community nurse working for an agency, which she prefers not to name, treating chronically homebound patients who need IV chemotherapy or palliative care in North York.

She goes into private homes, apartments and retirement homes.

Quite a number of her patients had COVID, she said, brought into them by caregivers from the outside (similar to what occurred in long-term care homes).

None of her patients have been vaccinated as of yet and are physically unable to go to a mass clinic to get the shot, according to Cuperfain.

“It’s a segment of our vulnerable who are forgotten,” she says.

She was only able to obtain both doses by getting them through a retirement home with which she’s associated — done especially because of her age and the fact she deals with COVID patients everyday.

Her colleagues got their first shot, she said, but have been delayed getting the second like the rest of the population — even though they, too, deal with COVID patients.

She says she’s been writing the government since December about this approach but only received one answer which she found “kind of dismissive.” She did say some EMS personnel are doing some of it in a pilot in Toronto.

Cuperfain said she knows mobile vaccines can be done because they were carried out in Israel.

According to world data from March 23, 60% of those living in Israel have received at least one dose of the COVID vaccine.

Canada is not even on the chart covering the 18 top countries.

“I think we don’t have so much a supply problem as a distribution problem,” she said, noting there is far too much attention on who is the priority and not just getting it done.

She referred to the situation with the 20 Holocaust survivors in their 80s who went to a Newmarket arena last Tuesday for what was supposed to be their second Pfizer vaccine shot but were informed they’d have to wait another 112 days to get their second shot.

After waiting two hours for Newmarket town officials and the provincial government to reconsider, they were turned away — even though the rest of the arena, set up to give the first dose, sat empty throughout.

“The people cancelled were the vulnerable,” she said. “Nobody would have faulted independent, critical thinking.”

She notes that many caregivers — who are often immigrants and do hands-on work with chronically ill patients — are “vulnerable” too.

Cuperfain feels the process would be no different than the flu vaccines they bring to their patients in coolers.

“We already have the infrastructure in place… from doing the flu shot,” she said.

She also feels delaying the second Pfizer shot is “very dangerous” and it needs to be re-thought.

“All vaccines are not made equally,” she said, noting the reduced antibody response to the first shot by those over 65.

Michael Sole, consultant cardiologist with the Peter Munk Centre in Toronto and professor emeritus in medicine and physiology with the University of Toronto, has written a brief outlining why the elderly in particular will be “at increased risk” to have a four-month delay between doses of the Pfizer and Moderna vaccines.

He says new published scientific data shows elderly people may not be “adequately immunized” after the first shot and partial immunity may “predispose individuals” to the dangerous COVID variants.