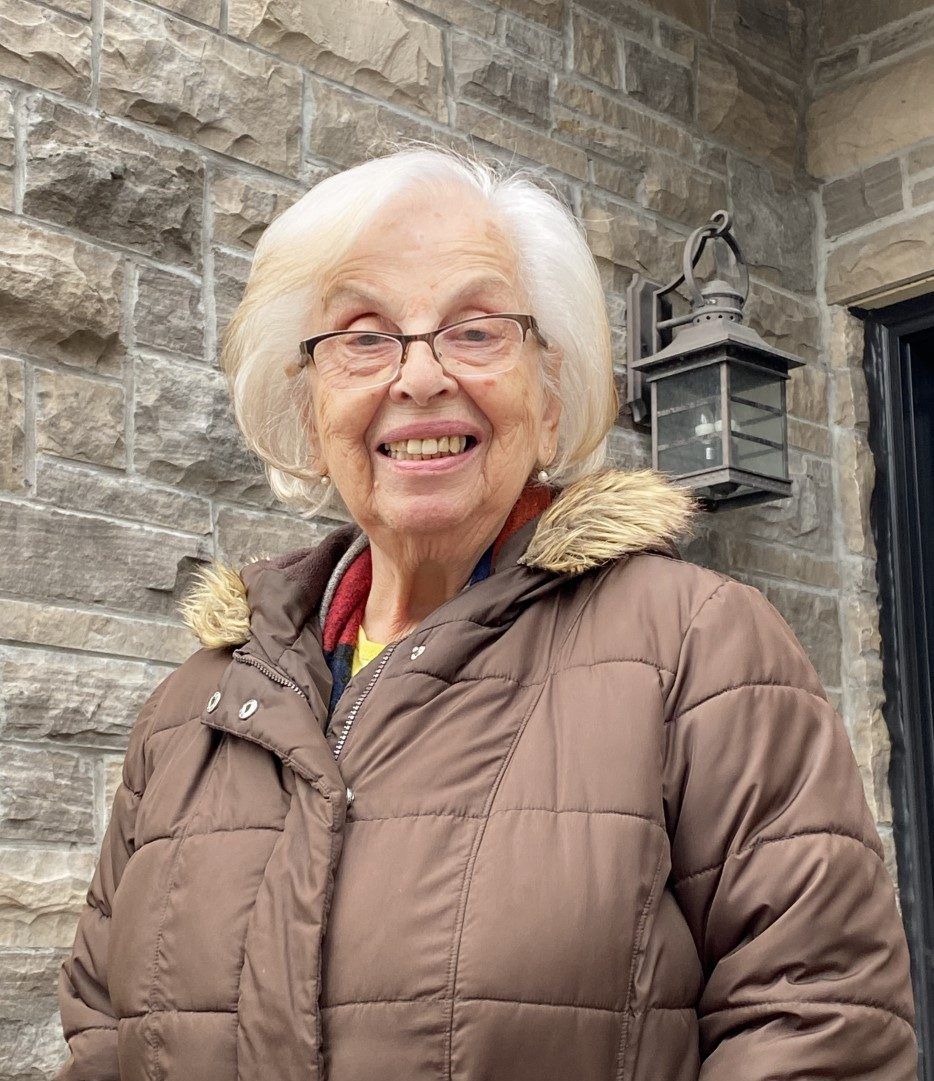 After spending two nights in one of Toronto’s COVID-mandated hotels, seasoned travel executive and hotelier Daniel Kerzner told the Toronto Sun he would have been far better off simply going home to quarantine for all the protection afforded to travellers while there.

He says the uselessness of the hotel program is supported by a recent McMaster University study — in which he participated — which showed that of the 1% of people who tested positive, 30% of those cases were detected seven days later.

While he’s lived abroad for 15 years and is currently working in the United Kingdom — focused on customer experience — the Canadian says he has come home every few months, even during COVID, to visit his parents who are in their 80s.

He said when he tried to book the COVID hotel, the Canadian website was “very confusing” for those overseas, and he had a wait of three hours to book from a different time zone.

Kerzner says he didn’t realize until he got there that the hotel he booked was under construction and there was a long line-up to register — forcing one to weave through a construction zone with many other passengers.

At the counter, he said, he found the health and safety protocols “hit-and-miss” with gloveless workers constantly touching many surfaces and not sanitizing themselves or the credit card machine in between clients.

He paid $1,250 for three nights, presumably for all the extra safety, cleanliness, and security measures.

But he said the security looked like “bouncers at a rock concert,” and there was no security staff on individual floors.

The cleanliness measures were not apparent, he said, noting the TV remote was not sealed in a plastic bag and the room wasn’t cleaned while he was there.

He said the food was “very basic” and there was very little choice. It always came cold, and he never knew when it would arrive, he said.

He left after two nights, once he got his negative results (even though he was forced to pay for three) choosing not to remain in line again to check out.

On Sunday, when he was due to take his 10-day test by video appointment, he logged in to find 195 people ahead of him and was informed there could be a wait of two hours.

He won’t get the results for a few days.

Meanwhile, he said he also did the same PCR test online with a private lab and got the results within a few hours.

Questions to Public Health Canada about why travellers need to book three nights if the test results come in quicker (sometimes within 16-18 hours) and about the lack of cleanliness protocols were not specifically addressed. Instead, I was referred to the government website.

This is the message I received:

“Now is not the time to travel. We strongly advise Canadians to cancel or postpone non-essential travel plans outside of Canada. People who travel, regardless of citizenship, face new measures when they enter Canada. The Government of Canada introduced these measures to prevent further introduction and transmission of COVID-19 and new variants of the virus into Canada.”

PHAC officials also noted that the measures “will stay in place as long as needed” to assure the safety of Canadians.

He said his visits are not a vacation, and it’s not the government’s place to decide whether he can see his loved ones.

“It shouldn’t have to be a funeral or cleaning out someone’s house that brings people back to their families,” he said.

“I never wanted to look back on this year and say that I let the government protocols get in the way of keeping meaningful relationships with my family.”