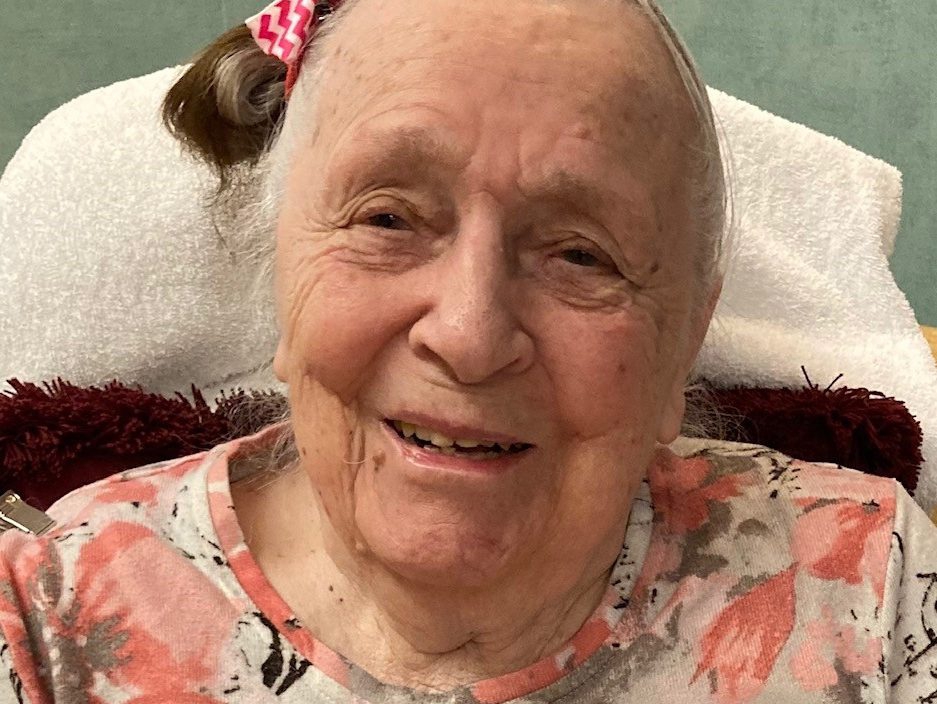 Angela Townshend is a survivor.

She endured discrimination during the Second World War because she’s of Italian descent, and she survived breast cancer, kidney cancer, a shattered ankle, and a hip replacement at 94.

She was also financially crippled in the mid-1990s by someone she trusted who embezzled her money.

This past year, she made it through a terrible COVID outbreak at Villa Colombo, where about 100 residents tested positive and 34 people died.

She never caught it.

One of her four children, Paul Townshend, says she continues to enjoy “relatively good health” and stays in touch through telephone conversations, Zoom and Facetime.

When I called her earlier this week for a few comments, she said she “feels 100.”

Asked what advice she’d give to people — after making it through the pandemic unscathed — she said they should “try to be happy” and “keep a good disposition.”

She also said those who want to live a long life should “stay away from cigarettes and alcohol.”

Angela said she wasn’t sure she’d make it through COVID but as she reports, “here I am” and “I’m feeling fine today.”

When I first spoke with Paul last summer, the home was in the midst of an outbreak and he was having a difficult time connecting with both his mom and mother-in-law, who is also in Villa Colombo and in her case, tested positive for COVID. She, too, is fine now.

He said his mom would love to see everyone but “understands the restrictions.”

Her life was certainly full of obstacles.

Angela was born in Toronto and raised — along with five other children — by a single mom after her father died when she was eight years old.

According to a biography provided by Paul and his family, she tried consistently to get a job during her teenage years but was “often turned down” because she was Italian. One employer even suggested she change her maiden name (which was Ciccarelli).

She met her husband, Herbert, at the amusement rides at Sunnyside and “it was love at first sight,” her family says. Paul’s father was a bricklayer by trade and had secured a flat until the landlord found out his mom was Italian.

The deposit was returned, and they had to find another place to live.

When Paul’s dad injured his back, he turned to retail, eventually buying “The Glen’s Smoke Shop” — where he and wife Angela put in many hours. They were able to buy vacant land in Mississauga and a cottage in the Kawarthas.