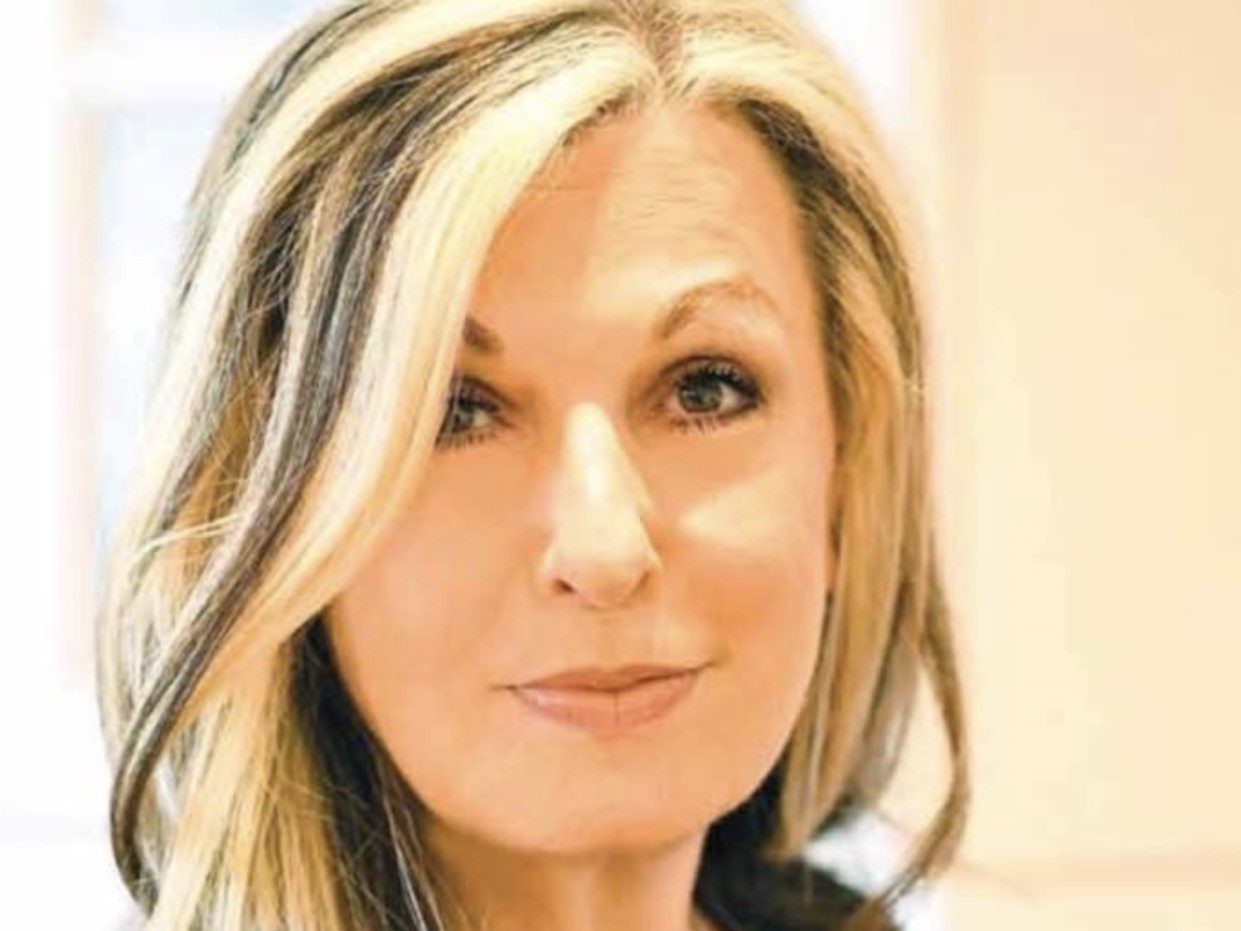 She had no family history of lung cancer.

York-Brodsky underwent extensive surgery to remove the upper lobe of her right lung as well as four ribs, then endured chemo and radiation. Although the odds were stacked against her, she managed to survive.

Ten years later, more cancer was found in the same lung and a middle lobe was removed, she explained this week.

In 2017 — in an effort to be “proactive” when she learned an area in her left lung was changing — she says she had a third surgery in which 10% of her lung was removed. The tumor was found to be “malignant.”

Despite her 16-year fight and the fact that with limited lung capacity her odds of survival are “nil” if she catches COVID, York-Brodsky has been told she’s not “eligible” at the current moment or perhaps anytime soon to get a vaccine.

Ontario’s Phase 2 vaccination process is supposed to include those at high risk with chronic conditions — at any age.

But it seems those chronic conditions aren’t spelled out.

York-Brodsky wrote a e-mail to Health Minister Christine Elliott simply asking why cancer patients are so low on the priority list to be vaccinated, but she never got a reply.

The office of her MPP Gila Martow sent a very terse reply a week ago indicating the only groups eligible are very high priority health care workers and residents 80 years of age or older.

A source told me that includes dental hygienists.

York-Brodsky said she’s part of a group of many people in the cancer and other at-risk communities who’ve been “neglected and forgotten” during COVID.

She noted that lung cancer has become a disease of young women and if priority is based on age, she said many women who are in their 30s and 40s with lung cancer will be forced to wait.

Christine Sit, spokesperson for Lung Cancer Canada, reiterated that the vaccine protocols impact people with all cancers and with lung disease.

She said a survey they did of stakeholders last month found the majority of those who responded — some 62% — were either unsure about when they’d be eligible for the vaccine or felt they’d just be vaccinated as part of the regular population.

That suggested to them that the problem with the rollout is “one of communication,” she said.

Cancer and lung disease patients, for the most part, haven’t been told when they’re going to get the vaccine, Sit said.

She points to B.C., which is the “clearest” in their communications, spelling out which cancers and other underlying health conditions will qualify for vaccines starting in April.

Ontario, on the other hand, merely says those with “high-risk chronic conditions” and their caregivers will get the vaccine starting next month..

“The bottom line is that lung cancer patients just want to be told,” Sit said. “The communication needs to be clear from all levels of government.”

York-Brodsky said for the past year she’s basically been at home, only visiting a few friends last summer in their backyards, keeping greater social distancing measures than required.

She said the only thing that’s saved her has been her work as president of the Save Me Dog rescue, something she’s been doing for eight years.

She saves all kinds of dogs — many in their senior years — who come up from shelters in Tennessee or Kentucky or who were set to be euthanized in Quebec.

York-Brodsky said it’s been crazy in the past year with the number of people wanting rescue dogs.

Previous LEVY: Modular homes thrust on unsuspecting communities Next LEVY: Barrie long-term care resident back in isolation despite being vaccinated