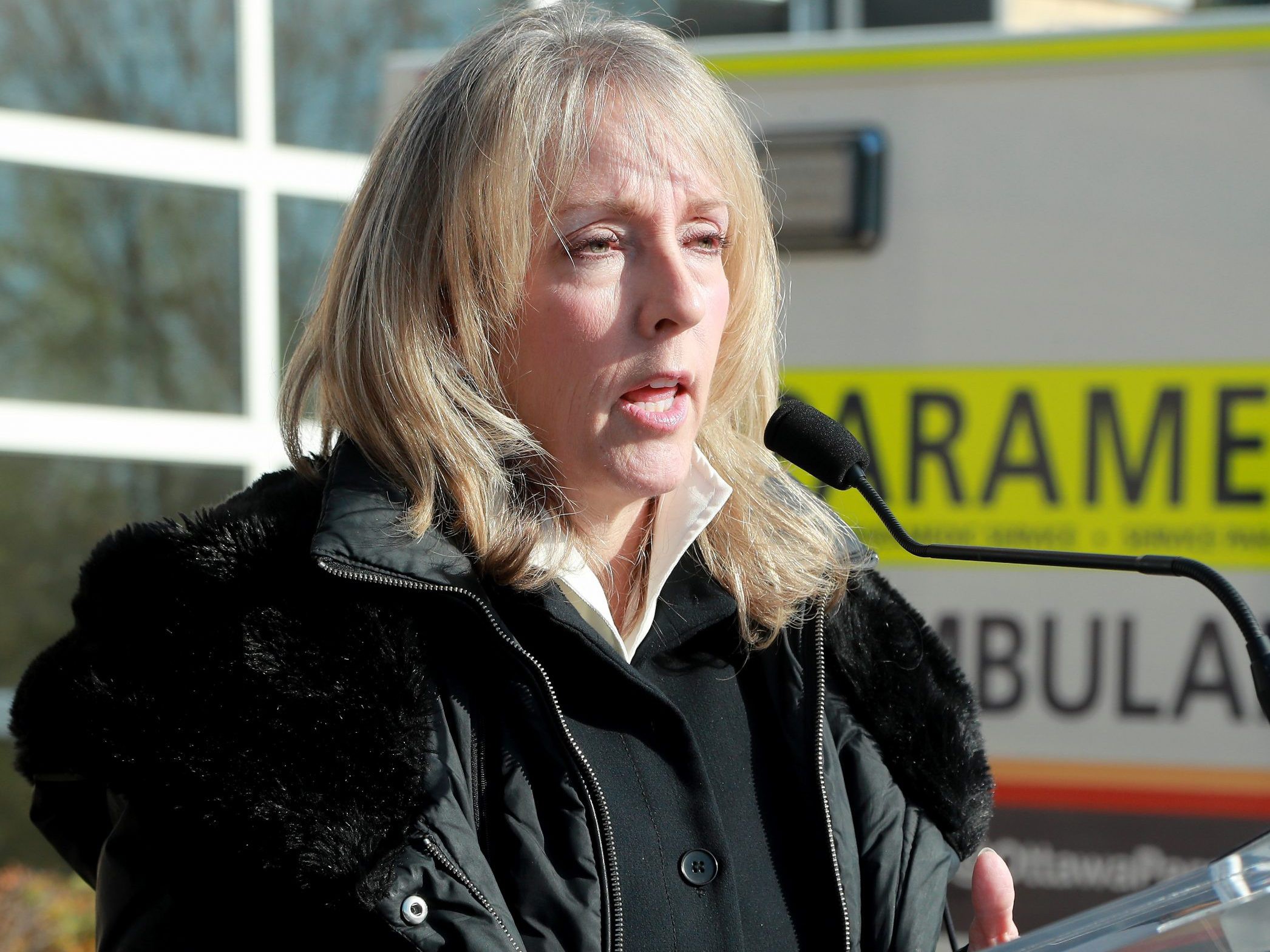 Although she was aware last February that personal support workers working in more than one location might spread the virulent COVID virus, Long-Term Care Minister Merrilee Fullerton says her ministry didn’t act right away over fears any action “would tip some homes into staffing collapse.”

Instead, it took from March 22 — when it really became apparent that part-time workers could and were taking the virus from home to home — to April 26 to mandate that personal support workers (PSWs) only attend one home, the LTC Commission heard late last week.

“Our problem at the time was the issue surrounding the precariousness of our staffing,” said Fullerton, who was surrounded by 13 government and outside counsel as she answered, often deferring to Deputy Minister Richard Steele, a career civil servant.

During five hours of often intense questioning, it quickly became apparent that the minister — a family physician — was in way over her head during COVID’s first and second waves.

It seems she didn’t trust her own medical instincts and didn’t speak up when she sensed illogical decisions were being made, often “putting a lot of priority” on listening to the experts, the province’s medical officer of health, and other advisors for guidance.

“I was concerned about asymptomatic spread by Feb. 5 (2020) and concerned about the vulnerability of long-term care residents while public health experts said the risk was low,” she said. “I did not want to overstep even though I’m a family doctor.”

While her testimony seemed to suggest that she truly cares about the crisis in LTC, she spent much of her time excusing the decisions made that cost the lives of more than 3,700 seniors to date.

She suggested, when questioned repeatedly about sick PSWs coming into homes for weeks on end, that “staff were bringing it (COVID) in unknowingly” from the community — even though there was anecdotal evidence from the first wave that some PSWs felt obliged to work while sick.

“Back in those days at the end of March there was so much going on,” added Fullerton. “We were working furiously… things were moving so rapidly.”

This caused commission co-lead counsel John Callaghan to become impatient with the waffling.

Fullerton repeatedly blamed the complex system and the newness of the LTC ministry — formed in 2019 after being separated from the health ministry — which was shown to be mired in red tape, inconsistent in its communications, and as slow-moving as a giant turtle even in the depths of the crisis.

Fullerton said she wasn’t aware the LTC ministry had a pandemic plan and there was lots to be done at the outset with only 611 new beds built since 2011 (during the years of a Liberal government) plus a staffing crisis.

We heard that in the midst of the uncontrolled outbreak at Orchard Villa, the local medical officer of health had to step in and arrange for hospital assistance because there was “no plan” from the ministry.

It also took 11 days to get the military into hard-hit Orchard Villa after she identified a need.

Last May, she said her belief that there was a role for essential family caregivers was nixed by Williams and other public health experts for fear of community spread.

Fullerton dismissed the idea that regular inspections of LTC homes would have prevented outbreaks, insisting the inspection system needs to be changed.

Perhaps proving that she had no clue about why the inspection process is such a mess, she told commissioners that inspectors sometimes issued compliance orders for residents being “served their dessert before dinner”– when maybe in a person’s last year of life they want dessert first.

“The compliance structure needs to be more meaningful… inspectors can support our homes so problems … are not going to get shoved under the rug,” she said.

Inspectors have repeatedly raised issues of neglect, negligence and abuse in homes.

Repeatedly, there is no follow-up and no enforcement.

Fullerton should know that.