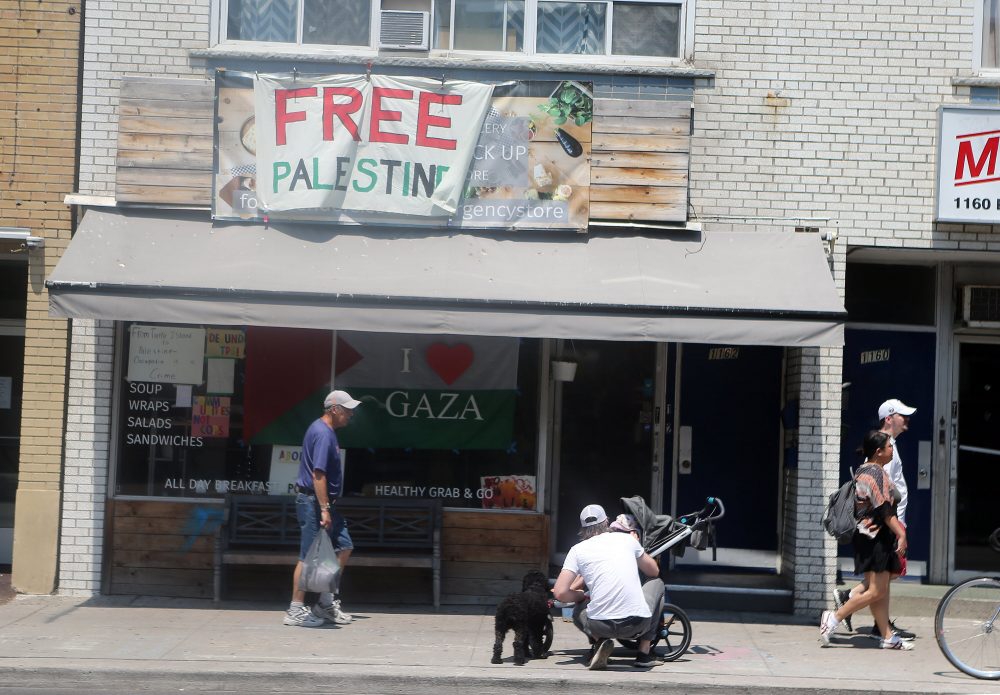 A Toronto food company that lost suppliers, customers and key delivery apps over inflammatory anti-Zionist Instagram and Twitter posts during the last seven months now faces losing her business licence with the city.

Kimberley Hawkins, owner-operator of Foodbenders on Bloor St. W., is slated to go to court in two weeks for allegedly failing to comply with Chapter 545 of the Municipal Code, says Elizabeth Glibbery, director of bylaw enforcement and investigation services with the city municipal licensing division.

The exact court date is not known at this time, but Hawkins recently posted that the hearing is in two weeks.

Section 8.4A of that chapter says that “No person licensed … under this chapter shall discriminate against any member of the public in the carrying on of the business on the basis of race, ancestry, place of origin, colour, ethnic origin, citizenship, creed, sex, sexual orientation, gender identity, gender expression, age, marital status, family status or disability.”

Glibbery said the city received “multiple complaints” about Foodbenders last year and in response, an advisory notice was sent to Hawkins last Aug. 4 which detailed the consequences of failing to comply with the bylaw.

“The city investigated additional complaints received against this business and the proceedings are currently before the Ontario Court of Justice for contraventions of Chapter 545,” she said Tuesday.

B’nai Brith CEO Michael Mostyn said Tuesday there must be “meaningful consequences” for a regulated business that engages in “prohibited discrimination” against ‘Zionist’ customers, using anti-Semitic smears and glorifying terrorists on social media.

“We welcome the city’s decision to initiate a bylaw prosecution in this matter,” he said.

Hawkins first came under fire in early July of last year when she posted anti-Semitic tropes on her Instagram feed, calling Zionists “greedy and entitled” and “Nazis” and claimed that Zionists “control the media” among others.

I visited her store in early July after she posted the hashtag #Zionistsnotwelcome (in her store). At the time, she insisted she only has a problem with Zionists but loves Jews.