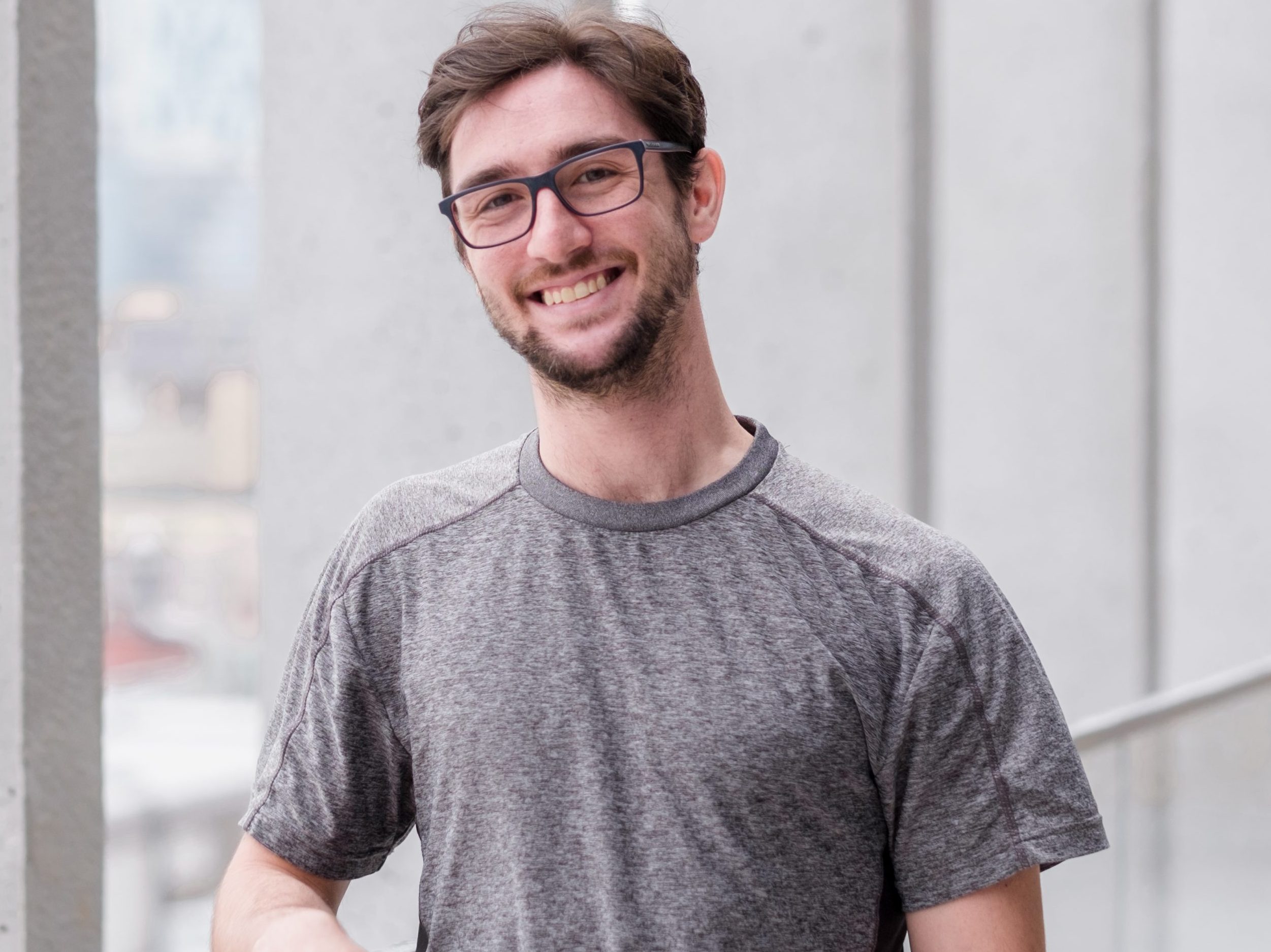 Respected legal mind Alan Dershowitz recently penned a book in which he states emphatically that singling out Israel for boycotts is anti-Semitic.

The union has until March 1 to indicate how it will implement the panel’s recommendations and a year to put the measures in place.

“This is a massive victory for Jewish students at U of T and across Canada,” said Michael Mostyn, CEO of B’nai Brith Canada, noting that the UTGSU is the only student union in Canada that forces all members — even Jewish students — to fund a BDS committee through their student fees.

The 29-year-old Katz, reached Friday, said it was an “arduous process” involving four separate appeals, speaking at union AGMs and board meetings, and collaborating with many grad students who came and went over the years.

Throughout, he said, it was a constant “procedural struggle” and a “struggle” to get Jewish students to speak out.

“I was trying to advocate for (Jewish) students to feel safe and to improve the student experience,” he said.

He said the ruling was “quite successful” in that the BDS committee — if the union follows through on the ruling — will no longer be able to host anti-Israel events and speakers to promote the boycott of Israel and will allow students to opt-out of their fees to the BDS committee if it continues to target Israel.