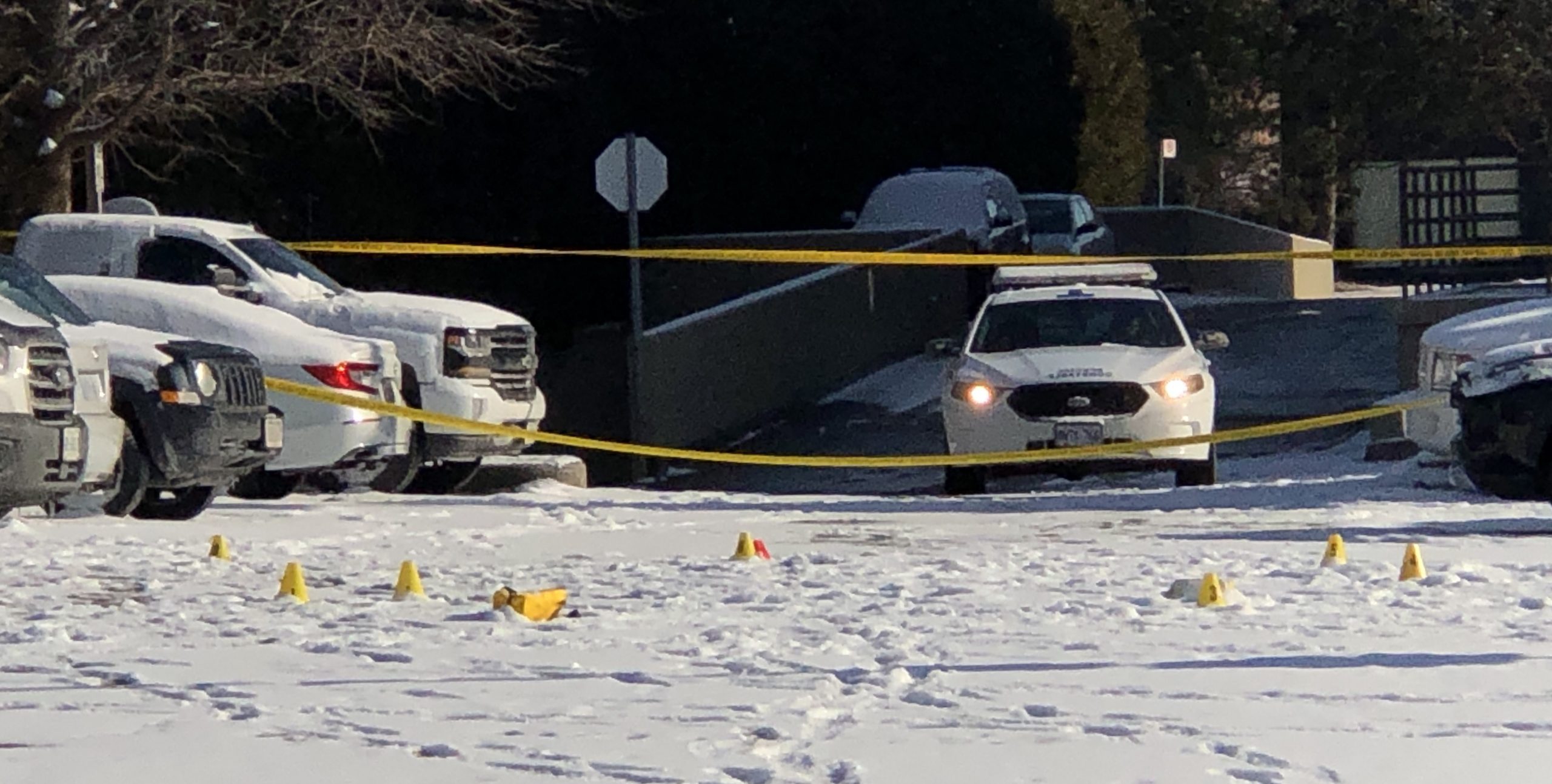 Toronto Police officers descended on a parking lot at Sheppard Ave. E. and Gateforth Dr. in the Malvern area at around 10:30 p.m. to find a man suffering from gunshot wounds.

Efforts to revive him were unsuccessful and he was pronounced dead at the scene. Officers reportedly found a firearm.

About 10 minutes later, police reported, another man in his 30s walked into an east-end hospital with apparent gun shot wounds. The man’s injuries were said to be life-threatening.

Police are investigating a possible connection between the two incidents.