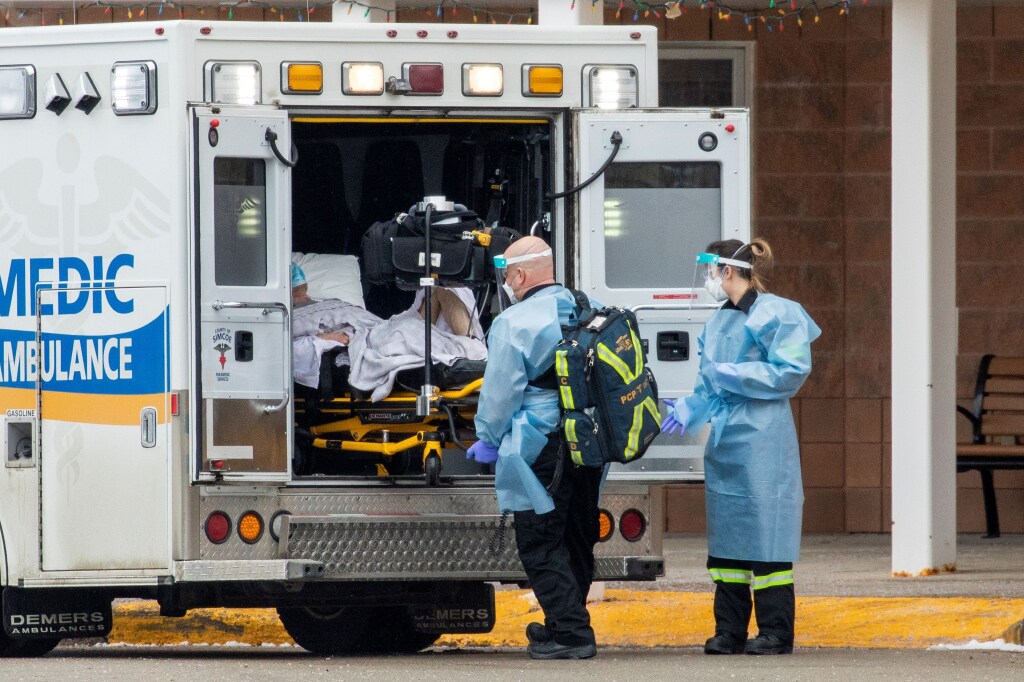 “This is gross incompetence which has led to peoples’ lives being unnecessarily lost,” Ahe said. “It’s completely unacceptable that this is happening in the second wave.”

Stamatopoulos, who has done a heroic job advocating for families with loved ones in LTC homes over the past 10 months, said homes in crisis don’t want to reach out for help because they don’t want the light shone on them that this is happening yet again.

She said there is no requirement in the legislation for homes to report how much staff they have.

To make matters worse, agency workers are being called in — with none of the same requirements to work in only one LTC home.

Arya said they’ve been calling for the government since last summer to deal with staffing levels.

Instead of ensuring staffing was increased before the second wave, the government spent all of its time and energy pushing through Bill 218, which makes it extremely difficult for families to sue homes for neglect, said Stamatopoulos.

She added that the penalties for “non-compliance” when the ministry does inspect are “laughable.”

Licences of bad actors aren’t taken away, she said, they only get a “slap on the wrist”

Arya said the government absolutely refuses to acknowledge the problems in LTC homes.

“Sadly they turned into a culture of denial and gaslighting,” he said. “It’s so unfortunate that the government is not accepting the problems.”